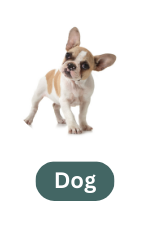 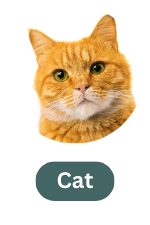 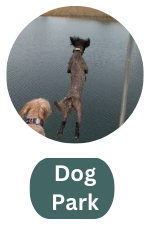 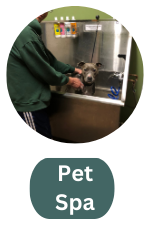 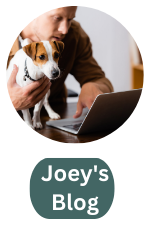 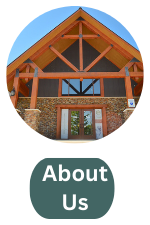 Joey's Pet Outfitters was founded in 2005 by Derek Drushel and his family. The inspiration came from the Drushel's Golden Retriever, Joey. She was an absolute joy to be around. She was the consummate socialite. Never jumping on people, always up for making friends with other dogs, and dutifully greeted all comers both at home and at her store.

We knew there were others that had a dog that had really stood out to them like Joey had for us. You want to give her everything; make her happy every day.

It sparked a journey that carried on for the Drushel's for well over a decade. Sadly, Joey left us in 2014, but she was the inspiration to grow our dog family, and so her legacy lived on with Tanner (Joey's fellow golden at home with Derek's mom and dad), and then Hush, and more recently Boomer.

Fast forward to 2015, enter Mark Marquardt.  Mark was looking for the next step in his career.  He had been a zookeeper at Potter Park Zoo for 16 years, he dearly loved the animals he cared for, especially the black rhinos.  But it was time to "try something different".  The timing was just right and Mark was hired at Joey's as a Pet Health Specialist.

After talking with the Drushel family Mark purchased Joey's Pet Outfitters on January 1, 2018.  Mark's love and knowledge of all creatures great and small can still be seen as he greets humans and pets alike.

Mark's wife and two daughters share their home with their dog Luna and two cats; Pipsqueak and Silver.  Mark's old dog, Copper (pittie mix), was commonly seen sitting at the door of the store, eagerly waiting to greet every customer as they entered.  She perfected the puppy dog eyes and had everyone well trained to give her treats.  Sadly, Copper crossed the Rainbow Bridge in the summer of 2018, she was 12 years old.  She is now chasing squirrels in doggie heaven and her collar resides on the front door of Joey's Pet Outfitters where she still can greet everyone.

Sorry, there are no products.
Top
↑